When I think of self care, the first thing that comes to mind is “looking out for #1.” At some point in our lives, most of us have a moment when we have to realize we can’t always look to others to take of us. You have to fend for yourself and take care of

yourself. You find out the most about who you are, when the only person you have to depend on is yourself.

The idea of self care seems to be exclusively marketed to women. Many a company has made a fortune off the fact that women not only seem to take care of themselves better than anyone, they also take care of everyone in their lives. You can’t blame Madison Avenue for going after the ‘low hanging fruit’ as it were… the female consumer. In a way, the self-care agenda for men actually begins with women… from Mom to Wife and everyone in between. At some point, many men have had a woman in their lives whom they’ve pushed to ‘take care of themselves.’ And for some men, the very idea of taking care of oneself came at the influence/suggestion of a female relative, friend or acquaintance.

It might be an unpopular opinion, but I DO think that self care can end up costing a lot in terms of energy and money. Think about it: the easiest way for most folks to solve a problem is to throw money at it. Buy up all the latest fads, start on that “I’m going to do better” journey as soon as the clock strikes Midnight on New Year’s Day. We’ve all been guilty of looking for the quick fix. But the truth is that it doesn’t have to cost much to maintain the best lifestyle possible for yourself. But it’s work. That’s what I mean about the energy part. Anyone who tells you different is either lying, young, and/or has a high metabolism. Trying to maintain the best ‘you’ possible isn’t easy for many of us. It’s a never ending struggle… no, that’s not the word I want to use. Wanting to live a life that’s as healthy as possible shouldn’t been seen as a burden. It’s like the best relationships; they don’t endure unless you put in the effort to maintain. The same principle applies to self-care. 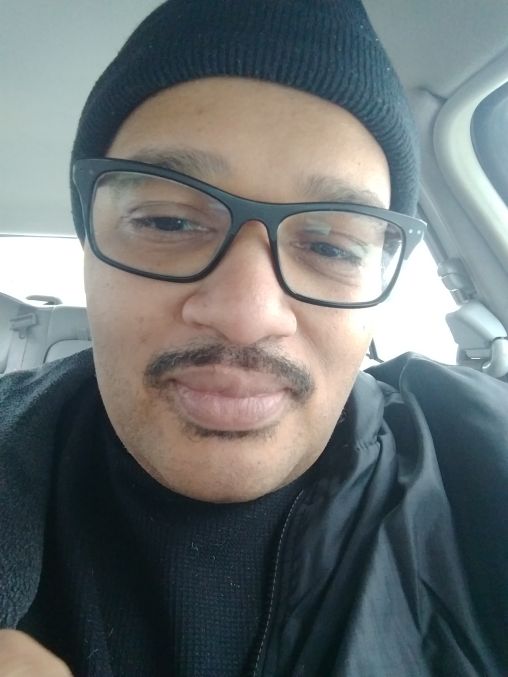 Practically, self-care for me is one choice, one step at a time:

I love water, but it wasn’t always that way. I was diagnosed with diabetes when I was 30. It was devastating and life changing. Interestingly enough, it was literal THIRST that propelled me to water. Because I was so thirsty, I couldn’t drink enough. And when I ran out of the crap drinks that I’d stocked up, I started drinking water because it was the only thing left. Before diabetes, the last thing I was drink would have been water. Looking back, it’s such a crazy thing because our bodies (not to mention the damn EARTH) is composed mostly of water. But my brain would be like “Nah Brother, get a Pepsi.” I was living in Phoenix at the time. Imagine living in a desert and not wanting to drink water! Phoenix has entire stores devoted to selling mostly water and ice. You can find them on almost every corner in some neighborhoods, but I would pass them up like they were the KKK.

Once I was diagnosed, I got medication and got control of my situation, and I never stopped drinking water. I’ve actually come to love H20. Relationships come and go, but water is forever. I honestly believe that had it not been for diabetes, I would be dead. One of the main reasons, plain and simple, is water.

At least once a day, no matter how hectic or how tired I am, I practice a ritual. I stop what I’m doing and either look into a mirror or my phone camera. I look into my eyes, then I close them and turn inside. It could be a minute. It could be an hour. In those moments I get in touch with my inner self and remind myself that I matter. Regardless of what the world throws at me, I got me. Others may not care, but I do. I got me and that’s the best thing ever. 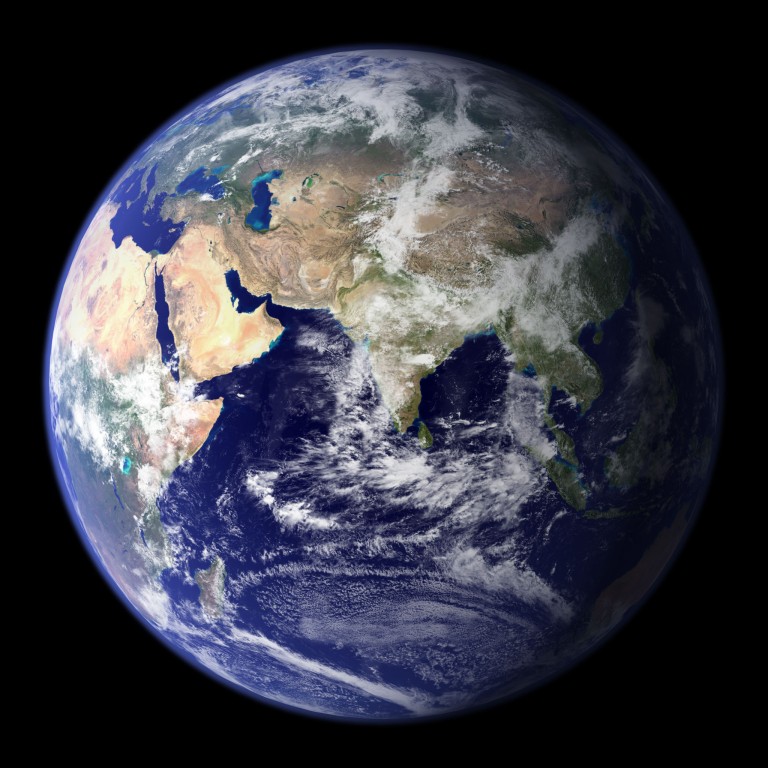 I want everyone to know that they matter. We have to stress that we are in this thing (life) together. Stop making it ‘Us vs. Them’ and ‘She vs. He.’ It’s isolating and false. The more we share the concept of self care with each other, the better off we will all be as humans on this big blue planet.

BREAK THE CYCLE! Let this be the last time you add LOSE WEIGHT/GET HEALTHY/GET FIT to your list of New Year’s Resolutions. Reveal your PERSONAL BLUEPRINT to reach your highest, healthiest self. Even if you’re not local, you can participate online! Our exclusive online community is made up of members from across the country, and there’s always something going on at any given time that one of us can relate to! GO TO HABIBIBODYSPORT.COM FOR MORE DETAILSJanuary 1st, 2020