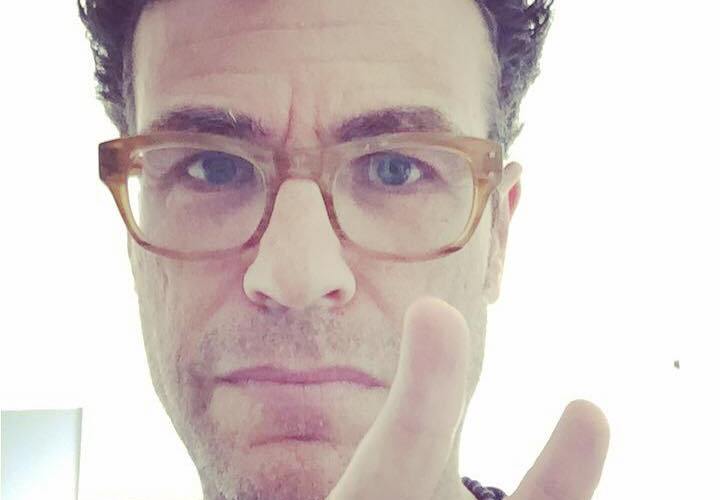 While I’m definitely more engaged in self care than most of my friends (men and women), I do admit that the phrase itself doesn’t sound like something that applies to me or men in general. I learned a lot coming up as a dude in our culture, even on the left 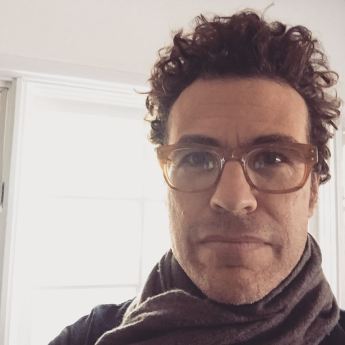 coast. We’re (stereo-typically) supposed to just drive and drive forward, without any thought toward maintaining the machine… toward caring for one’s self, body, mind, spirit. Of course, once I drove myself into a total nervous system breakdown between my first and second major label records (complete with chronic fatigue that left me couch bound, save for small bouts of sweeping leaves) I had to learn pretty darn quickly about caring for the damn vessel!

I don’t think it’s a stretch to say that the notion of self care is primarily directed toward women. I rarely see anything targeted toward me in this category in any media. There is some engagement in the world of running and yoga, but outside of these communities, no one is really checking on the health and well-being of the men.

Self-care is very costly for me, particularly early on when I was making up for lost years. I spared no expense to piece myself back together, including acupuncture, yoga, chiropractic visits, organic food and juicing and a whole host of holistic doctors. I still spend hard cash on a much more restrained regime, but it’s worth it in terms of daily sanity and energy. It’s a definite net energy gain, even if it can be a money drain. 🙂

Today, I have a pretty simple regime, and part of it includes not being rigid about the regime. I either run or do yoga every day of the week, but if I miss a day I don’t stress it. I’ve been a runner since I was a kid, so it’s second nature to me, and I love both the physical and mental benefits of letting my mind journey in that context. I know it’s not the easiest exercise on the body, so I find that mixing in more yoga (particularly hot yoga) is really helpful for flexibility, core support, and keeping the little injuries at bay. I’m a vegetarian and eat sensibly, but I also give myself plenty of leeway for fun food. FUN is part of my self care! Meditation has been a key tool for me since that same initial crisis. I’m currently on a bit of a hiatus, but I’m getting back into it this year. I also aspire to get more massages! That is on the damn list, most def. 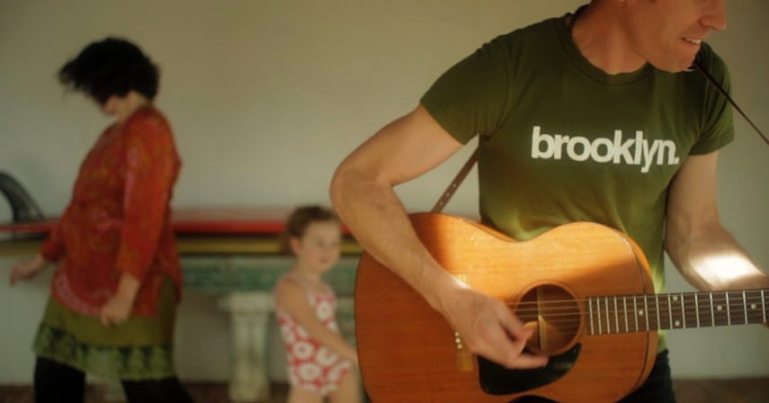 My regime is the way I remind myself that I matter. Of course, the stuff I do creatively, or for work, and certainly what I do as a dad gives me a sense of meaning. But the time I take to do the things that the outer world doesn’t necessarily acknowledge in the same way, is a big gift I give myself. It’s something I do genuinely for me, that’s not tied into the needs/expectations of others, and I think there’s something crucial about that.

I honestly don’t know how to share a message of self care and making oneself matter with my male counterparts. Very few guys I know my age are into it, though LIFE is bringing some of them to it by necessity. I guess I was lucky that my gnarly experience in the music business hit me so hard that I had no choice but to start down this path in my late twenties. 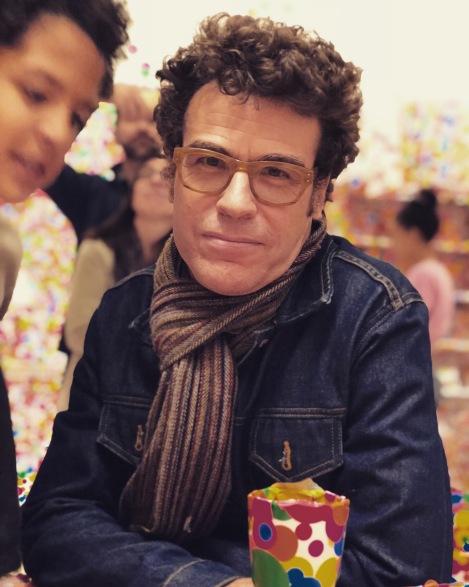 I’ve found that most folks really don’t want to hear about what they should be doing to take care of themselves, unless they’re already open to it and/or seeking solutions/regimes/methods. So I tend to lead by example, and just make myself available as an ally/resource, without any judgment or need to be listened to, so people will feel comfortable and safe coming to me when they’re ready to make that shift.

*Jeremy Toback is a go-to-ghost-treatment writer for some of the biggest commercial and film directors in the world. He’s known to music fans worldwide as a founding member of seminal Seattle band, BRAD, along with Stone Gossard of Pearl Jam. BRAD’s debut record, Shame, has been honored by NME as one of the top 200 best records of all time. Jeremy has also released several critically acclaimed solo records, though it’s his alt-lullaby project, Renee & Jeremy, which may have the most ongoing impact on a growing audience of parents and kids across the globe.

Cheers to @chelsielihilihi for crushing her workout in her Habibi Sport leggings! Wear a pair and be amazed… they can do everything that you can! Get ready for gear that moves WITH you.
Thank you @realgirlbody_ for doing all the things in our Center Stage Leggings! Move your body every which way… our clothes can do everything you can.💪🏽✨🙏🏽
#GOALS
Thank you @peppermintpandas for sharing the HABIBI Sport love! So glad you love your new gear!💪🏽💜🙏🏽
ORANGE CRUSH IS HERE!
GUT HEALTH IS KEY.
Follow HABIBI BODIES on WordPress.com
Loading Comments...
Comment
×
%d bloggers like this: