To me, Self Care means to put self first…but not in a selfish or narcissistic way. A person

who practices self care has just prioritized their own physical, mental, and spiritual health.

I didn’t realize the importance or even really understand the idea of self care until I hit my late 30’s/early 40’s. I always physically took care of myself. Didn’t drink (much), smoke or do drugs. I actually used my gym membership. On the flip side, my diet was just OK and I definitely could have used more rest. But other than that, I was in pretty decent shape. My biggest issue was that I permitted my time to be abused. Somewhere along the line, I had allowed myself to become the “go-to” brother. If you needed something, a video shot and/or edited, or even just an ear to listen, 24/7, 365, I was your man. Subconsciously, that wore on me. I was tired and frustrated all the time, and couldn’t pay attention to my own projects, because I was constantly doing things for others. To add insult to injury, these same people would often be unavailable or simply flake out on me when I needed their help with something. I don’t even believe these imbalanced relationships were intentional. I think it was simply the nature of people that I was attracting into my space at the time. I take responsibility for my part in letting myself be used. Predictably, when I started saying no, I lost a few ‘friends.’

I do believe that self care is primarily marketed toward women. But it may be because women seems to be far more active on social media. Most topics appear to be geared to them. Plus most people, men especially, typically consider Self-Care as a feminine pursuit. To them, it’s makeup applications and recipes. Men will check out workout routines and maybe some grooming tips, but that’s not necessarily considered Self Care to them (it is though Fellas).

Self care can cost a lot in terms of energy and money, but it certainly doesn’t have to. You 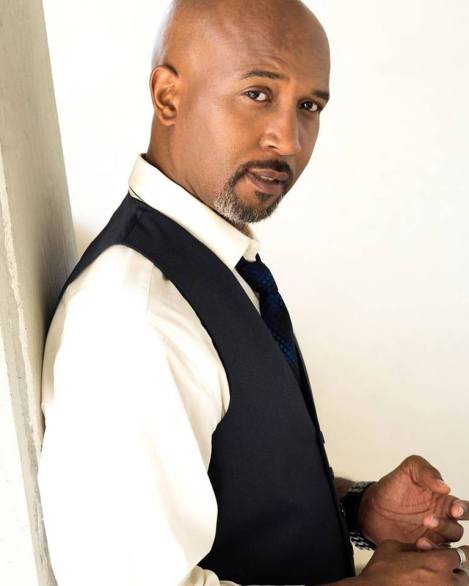 can do the whole checklist…

Get a gym membership

Go back to school

Get some work done (lol)

…and yes, those can get pricey if you don’t exercise due diligence. Adopting a vegan lifestyle may cost a bit more at checkout, but think what you get to save later down the line when you don’t need a handful of medication every morning just to function. Same with eating organic. Do you really need pesticides and GMOs in your life? Gym memberships run the gamut, so you can customize that to your economic needs. School can be expensive, but that’s why they have community college. Now the plastic surgery thing? Well, you’re on your own with that one. But all of these are beside the point, because Self Care is just making time for YOU. That could mean taking a nap or a walk, or just unplugging. Check out for thirty minutes to an hour a day and do what YOU want to do.

Personally, five to six times a week, I start my morning with some type of physical activity, either at the gym or on my yoga mat. Lifting weights keeps up my strength. Yoga does that as well, with the added benefit  of increased flexibility. I have no interest in competing or wrapping myself up into a pretzel, but basic strength and flexibility is a must. I decompress right

after: Drink a shake, or grab some oatmeal and chill for a minute. Surf the net, watch a little news, and stare out the window. Here’s where I get to waste a couple hours. The older I get, the more important that time gets for me.

If I’m off (or not), I do some writing. I write films for me to direct. I’m not getting any younger, so success in this business feels further and further away with each passing day. But I won’t stop. There are no rules to this. I’ll do this until it’s not fun anymore and then move on to the next phase of my life.

Then (if I’m off) I hang out with my best friend until she knocks off for the night. We’ll check out a restaurant, catch a movie, or just relax at home. But this is our time to do the simple things we both love doing. She’s an early bird (I’m a night owl), so then it’s more me time as I end the night with some classic cinema. It’s not much, but I thoroughly enjoy these daily treats. It’s a healthy balance.

I’m not sure that I consciously remind myself that I matter. I think that my determination to move at my own pace (and not be pushed into decisions or situations that I’m not comfortable with) is my own subliminal reminder.

I don’t know if the people around me understand that they matter, but the truth is that they do. I believe that people have to make their own decisions and come to their own conclusions in their own time. I respect everyone’s decision making process, even if I don’t always agree with it. I hope that by letting people weigh the pros and cons of their personal choices, accept the consequences of those choices without judgement or criticism from me, they understand that I respect them and that they matter.