This post is dedicated to the people who do good in this world, but are shy about recognizing their contributions. The person in this next story would rather live the life than talk about it. So we’ve been tasked with sharing her story with the world, while also keeping her anonymous.

And suddenly there was a question: how had she been of use? Of purpose? If she died today, how would her life reflect one of service? So she stopped everything, and began the process of becoming a foster parent. She decided that the best way to be of service was to let children who have become wards of the foster system know that they matter. She specializes in children who are about to be aged out of the foster care system. Often, these children are released into society without any real education or guidance about navigating the real world. Some of them have become parents themselves, and have no idea how to raise a healthy baby with potential, choice and opportunity. 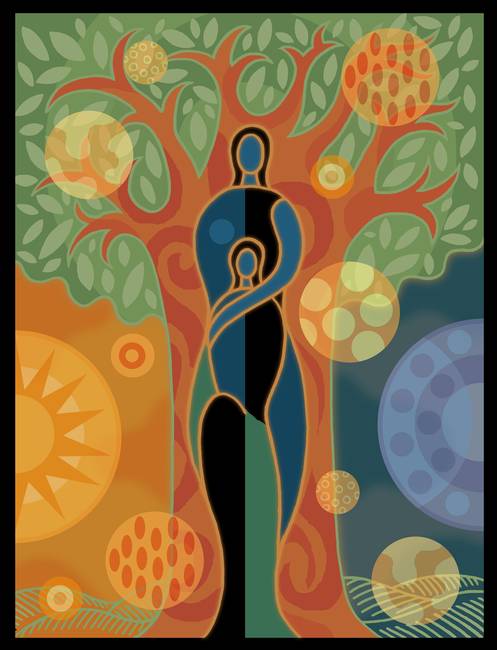 Sometimes the greatest gift we can give others is that of recognition. I SEE YOU. I HEAR YOU. YOU MATTER. This woman found purpose in service of the most under-serviced members of our society. For this, we salute her.